The Grand Canyon and Valley of Fire 2015

After having such a good time last year, Serea and I decided a return trip to Grand Canyon and the Valley of Fire was in order. We flew into Las Vegas and picked up a rental car before heading to Tusayan, the last town before the entrance to the South Rim. On the way, we stopped at the Hoover Dam and walked across. 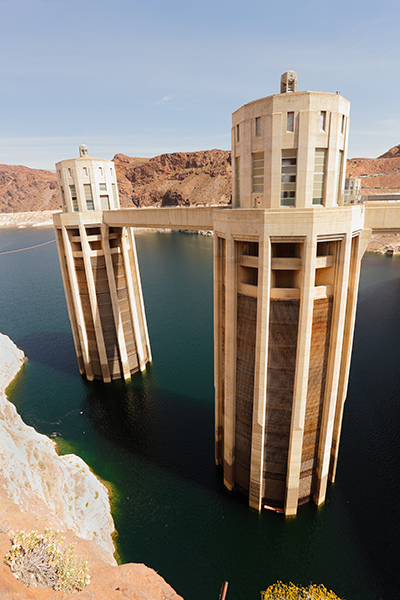 By removing anything that would give scale to the scene, I tryed to make an abstact image of the dam. 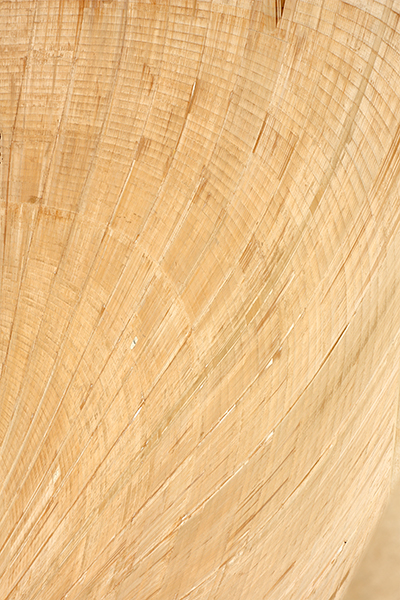 We checked into our hotel room, which was way over priced, and settled in for the night. The next morning we drove to the Canyon and when we reached the rim we turned right and headed east. There was a pull-out every few minutes so we stopped and get out at each one. Seeing the canyon in person just can't be conveyed in a photograph. The scale is too big and the distances are too far. 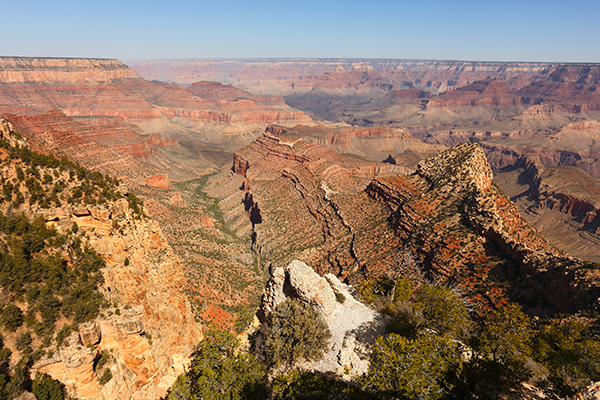 At one stop there was a tree that was growing out of the side of a  cliff. It made an intriguing subject and I spent some time trying different compositions. 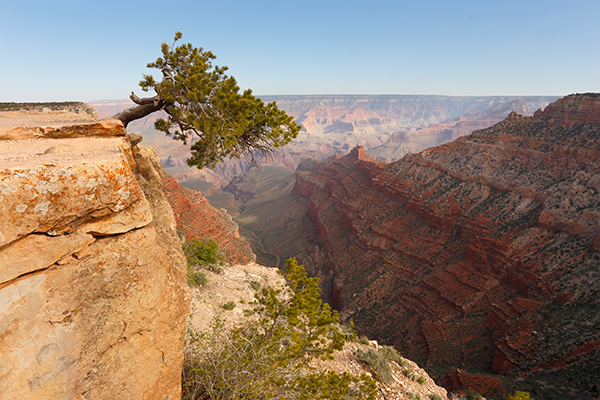 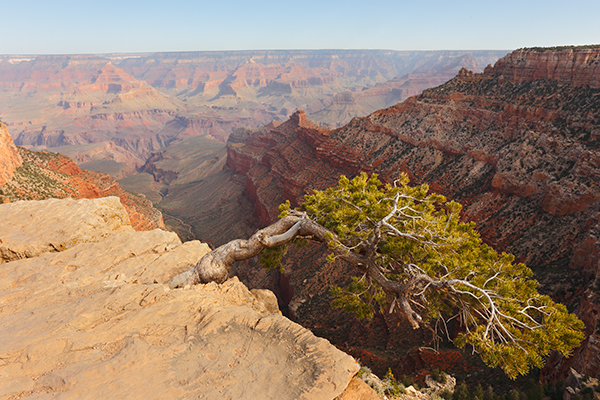 I love playing on the edge of the Canyon, dropping below the rim and getting right to the brink of the cliffs to get a good photo. While I never feel like I'm in any danger, apparently others are not so sure. After one stop, Serea told me she had over-heard a boy ask his father "Is that man going to jump?" She told the boy that I was not going to jump and that I was being very cautious. 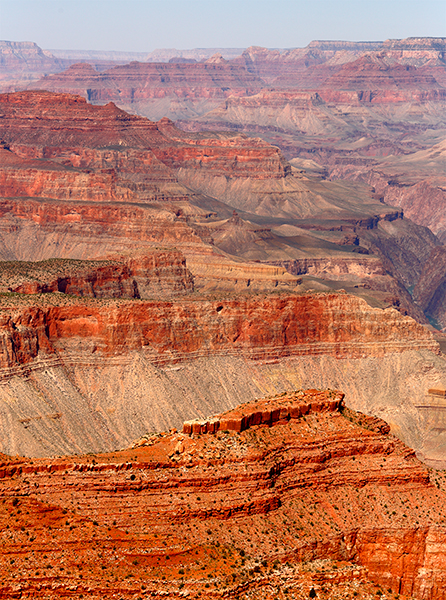 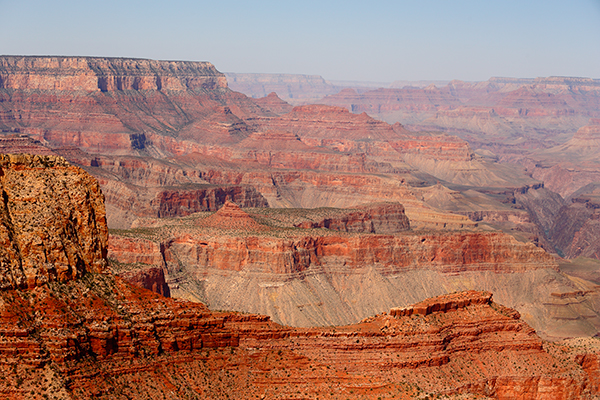 We visited some ruins and then stopped at the Desert View Watchtower. While the structure was built in 1932, it was designed to replicate an Ancient Pueblo Peoples watchtower, only much bigger. There were some cool patterns inside. 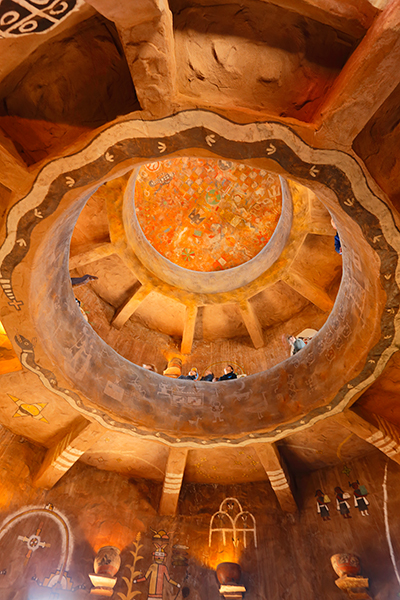 We drove back to town for an early dinner and then I returned to the park to photograph the sunset. The clouds that had been present during the day, faded away and made for an abrupt transition from light to dark. Once the colour had drained from the sky, I packed up and returned to the hotel, thankful not to be driving back to Vegas. 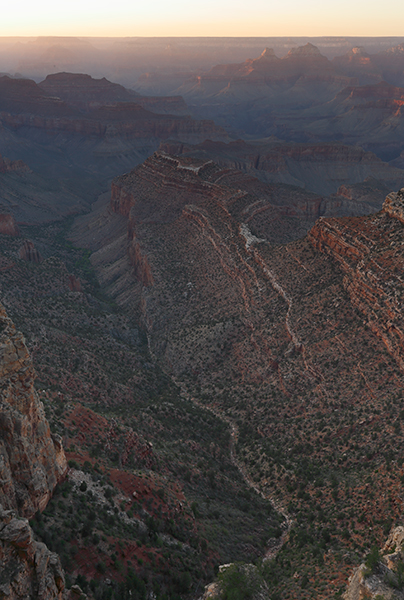 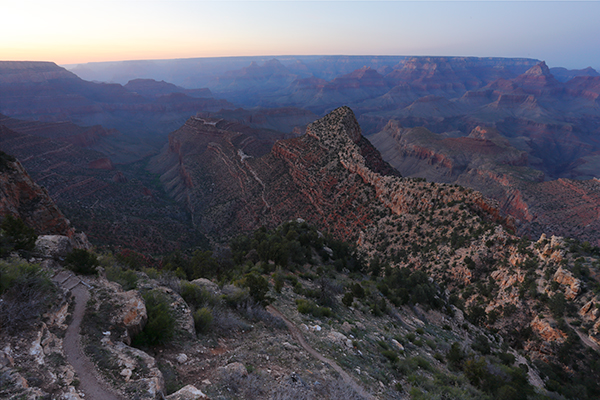 I had planned to get up early and photograph the sunrise but it seemed that a better idea would be to stay in my nice cosy bed. We spent the next day in Vegas and then it was off to the Valley of Fire. Our friend, Gale and her father joined us so we spent some time as tour guides. After stopping at the visitor's centre and hiking Mouse's Tank, we pulled over when I saw an interesting scene. I hurried over to a rock formation and climbed to the top. Looking back, the car was a tiny speck in the distance. Everyone was waiting for me so I jogged back. 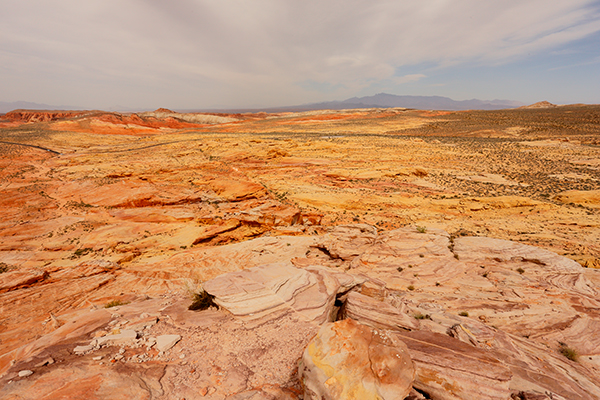 Our next stop was the White Domes. The wind was blowing and fine sand was getting into everything. The monolithic entrance made for a good comp. 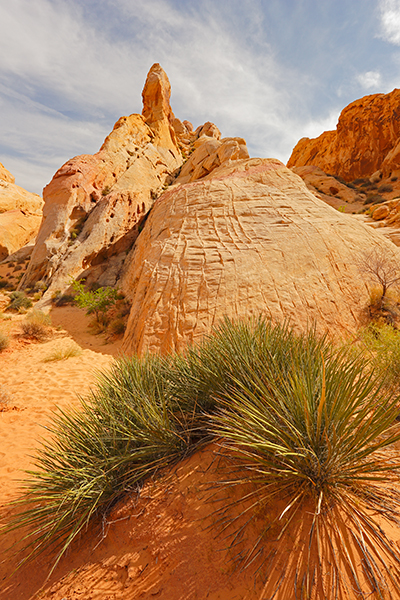 This area is known for it's swirling colours, lines, and unique rock formations, an awesome playground for photographers. 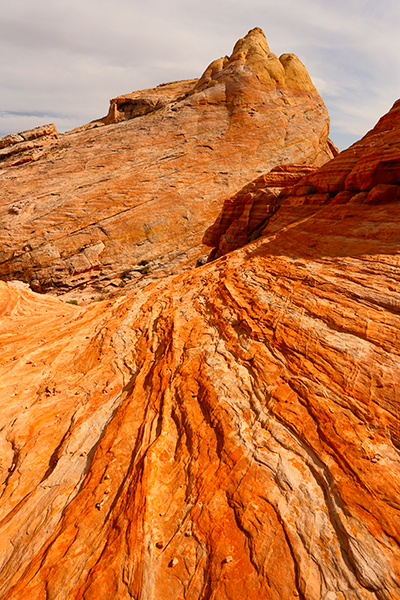 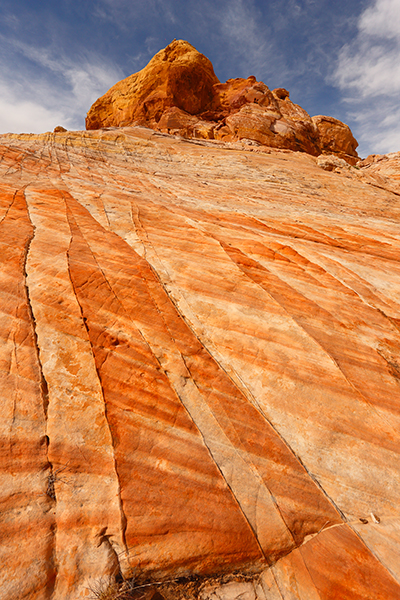 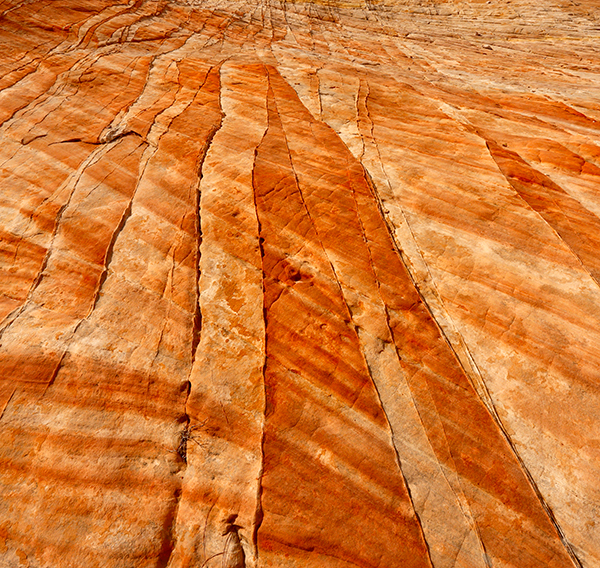 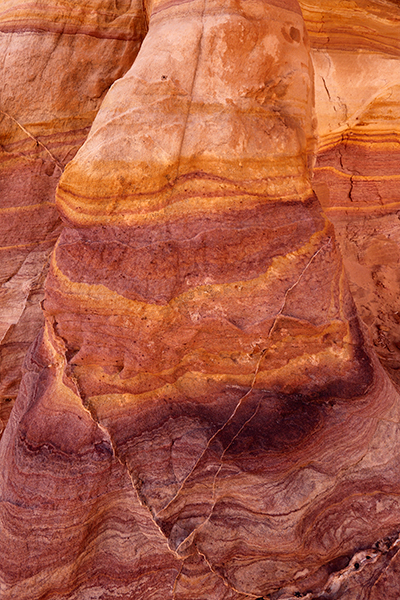 Not just the rocks had graphic potential. 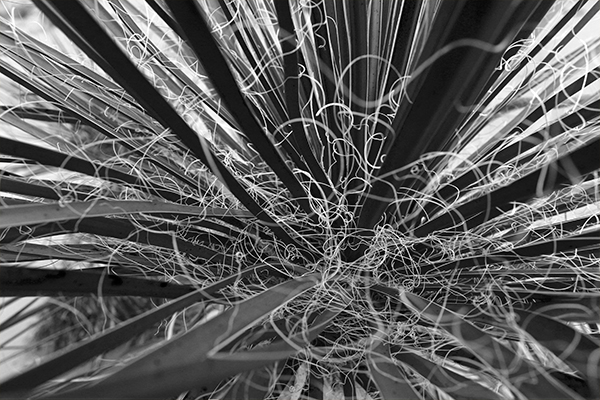 Normally, we retrace our route back to Las Vegas, but I was feeling adventurous, so I turned left at the visitor centre and took the long way home. At the petrified forest, I pulled over and went to have a look. It was only a couple steps from the road so I encouraged Serea and Gale to get out of the car. I climbed the rise to get a better view of the mountains and saw a dry riverbed, snaking through the valley.  I knew they were waiting for me, in the heat of the car, so I framed a shot with a blooming cactus before heading back. 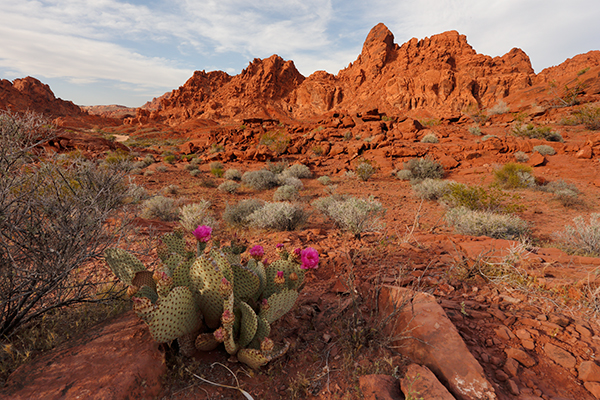 I love the desert and I'm sure I will return over and over again.

Reply finasteride (propecia)
6:37 AM on August 28, 2021
No Prescription Pharmacy Online