A Windy Day in the Meadows

A great day for photography was marred by high winds and a blur on my wide angle lens.

I'm always a little nervous when I hike by myself and the dense young growth at the beginning of the trail had me calling out to warn off any ursus that might be in the area.

After crossing the stream I stopped in the clearing and tried a few shots. 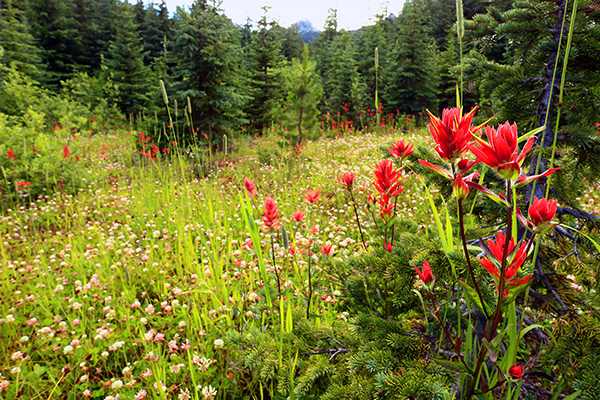 Then a quick climb up through the forest to the ridge before beginning the long walk to the wide open pass. Bushes covered the trail for most of the lower slope until I reached the rock slide. After a bit of elevation gain I reached the lower meadows. I was hoping for more abundant flowers but had to settle for some blooming heather. I kind of had plans to climb Jim Kelly but once at the meadows I just didn't seem to have the energy. I'll just have to save that one for another day. The wind picked up on the pass and I quickly cooled off. I made my way over to the lake below Illal hoping to recreate a shot from a couple years ago but I couldn't find the patch of lupines and had to settle for more heather. 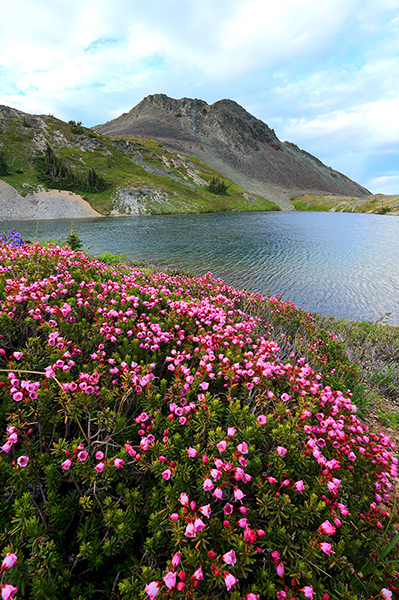 I'd also contemplated summiting Illal but I just wasn't  feeling it. Instead I moseyed over to the cliffs overlooking the valley between Coquihalla Mountain and Illal Meadows. There's some lakes down there that I'll have to explore some day.

I composed a couple of shots from there before continuing to look for interesting subjects. 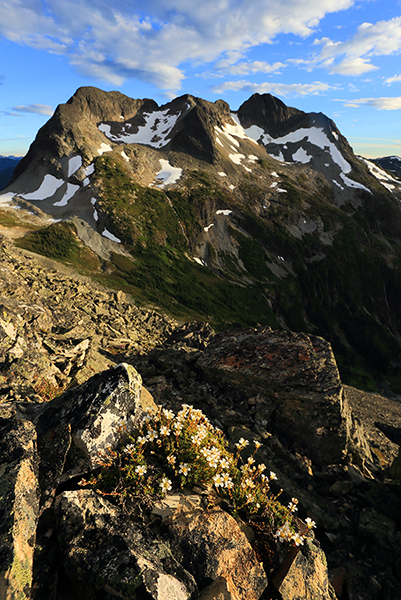 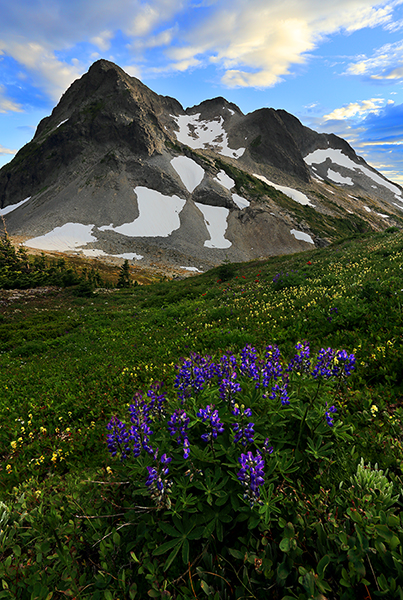 The wind was intense by now, you'll know what I mean if you've been there, and the flowers wouldn't hold still for pictures. Thankfully, rocks don't sway in the breeze.

I caught a spotlight on Jim Kelly. 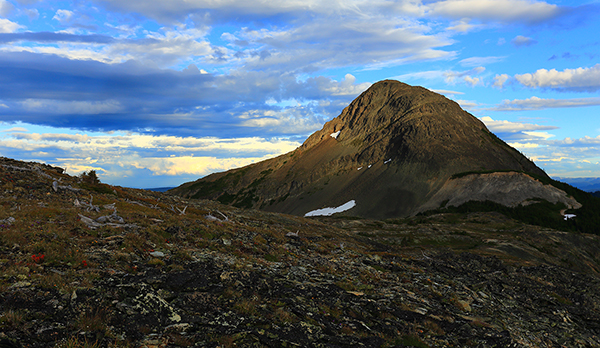 The plan was to catch the sunset from the meadows, but I was getting quite chilled as I'd failed to layer appropriately for the conditions. Also, as I was doing a set of focus stacked shots, I noticed a blur in an image. I tried to clean it with a micro fibre cloth but couldn't. I switched to my 70-200 lens but it wasn't  what I wanted to use. I knew there might be some good light but I decided to start back. This way I'd have less trail to travel in the dark and I'd be home, in bed, sooner. A couple of parting shots as the sun sank below the clouds and then it was time to make tracks. 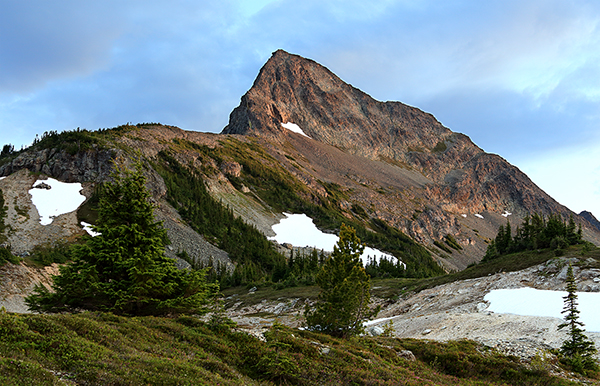 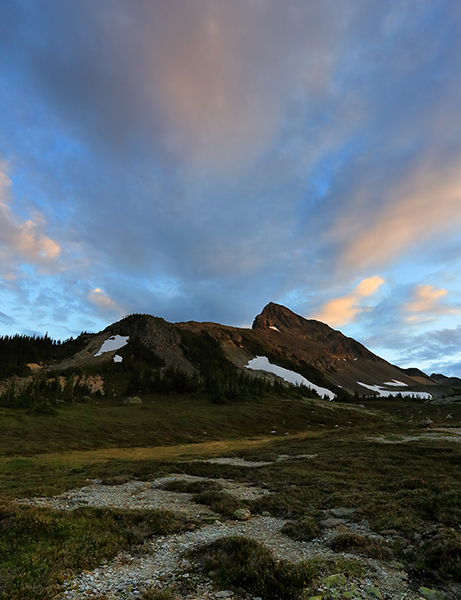 Reply furosemide for dogs dosage
2:21 AM on September 17, 2021
Who Has The Cheapest Cialis

Reply Neurontine
7:59 PM on October 2, 2021
What All Is Valcylavore Perscribed For

Reply Insotte
3:07 AM on October 8, 2021
can i take tramadol neurontine and robaxin